Born in 1927 in Magelang, Indonesia, of Chinese Parents, Kho Liang Ie came to the Netherlands in about 1949 where he started as a medicine student but shortly changed and trained as an interior designer and designer at the Rietveld Academy.

After his study he became part of the Goed Wonen group in 1954 and from 1957 to 1963 he was editor of the same magazine. In 1958, he was appointed aesthetic consultant and designer at Artifort. His contribution shifted Artifort’s focus to the top of the international market. Kho Liang Ie attracted foreign designers such as Pierre Paulin and Geoffrey Harcourt, which has made his influence noticeable right up to the present day. As an interior designer, Kho Liang Ie made his name with his design for Schiphol Airport in the nineteen-sixties. His work reflects purity, warmth and freedom.

Besides Artifort, Kho Liang Ie also worked for Bruynzeel and Mosa, and worked for example with Wim Crouwel from 1956 to 1960. Kho Liang Ie died in Amsterdam on 1st January 1975. 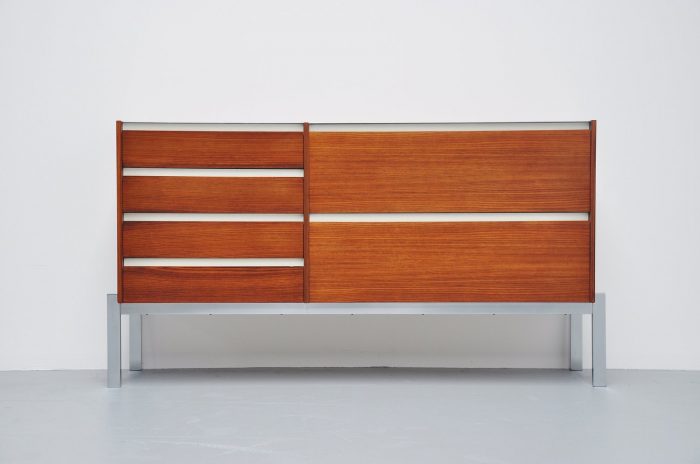 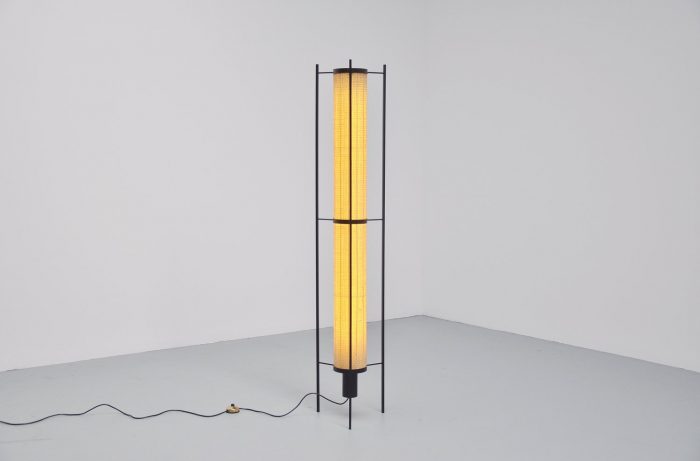 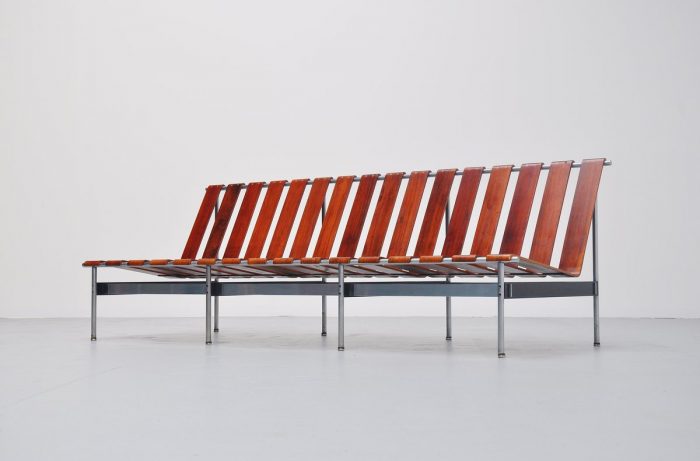 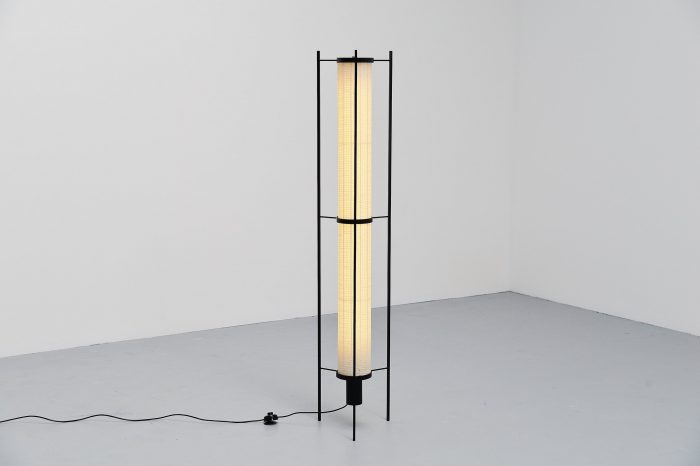 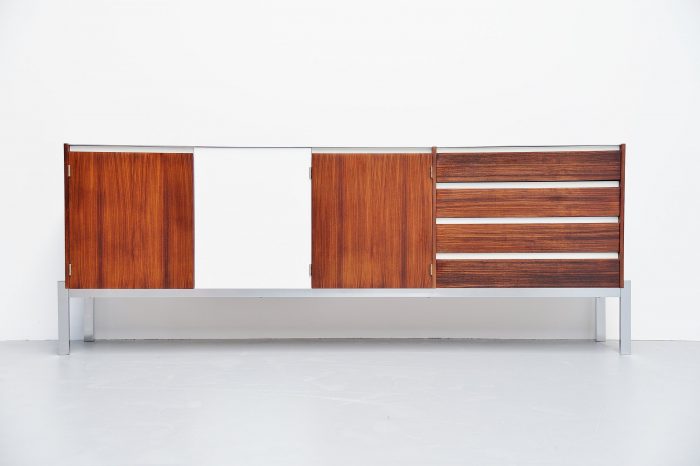 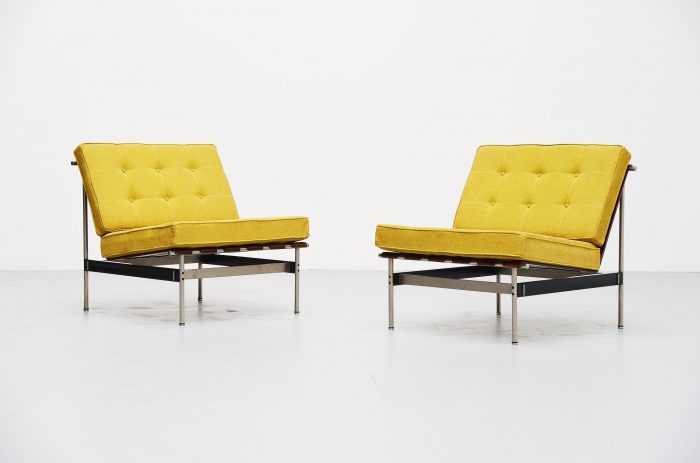 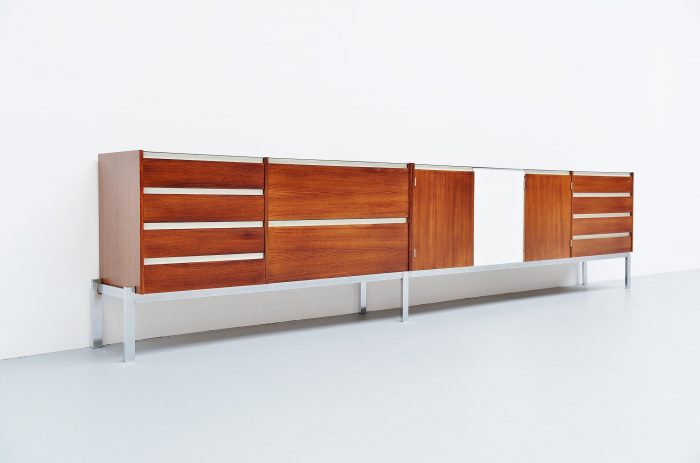